Fashionlink, A Spot to Find The Best Indonesian Fashion Items for Visitors of Jakarta Fashion Week

One of the programmes is incubation, the mainstay of Jakarta Fashion Week, titled Indonesia Fashion Forward. The winning program has launched several, now-famous, young local designers to the world. Strengthening the interaction between Indonesia designers with industry players, also fashion buyers, both in domestic and international markets, encourages Jakarta Fashion Week to create Fashionlink.

Five days in a running week, Fashionlink that consists of Fashionlink Showroom and Fashionlink Market becomes the commercial place that will pave the way to both local designers and labels to reach global market. Multinational buyer visitations at Jakarta Fashion Week will be used as starting point in introducing Indonesian creation to the representatives of global retails.

In additional, "Through Fashionlink, the designers, trained in Indonesia Fashion Forward to develop their business both in local and international market, would be easier to reach out Indonesian fashion lovers who want to take delight in fashion and accessesories made by local designers," firmed Lenni Tedja, the Director of Jakarta Fashion Week.

This year, Fashionlink lasts from October 23 to 27, 2017, at The Hall on 8th floor, Senayan City. The first two days of Fashionlink Showroom, October 23 to 24, 2017, are dedicated to professional buyers/retailers. Supported by Ministry of Trade Republic of Indonesia, Fashionlink Showroom presents a line of selected labels, including multinational designers and the participants of Indonesia Fashion Forward. Later on October 24 to 27, 2017, the visitors of Jakarta Fashion Week 2018 can shop and observe the variety of local fashion creative industry at Fashionlink Market up close and personal.

Halina, the Marketing Director of Senayan City, revelead, "Again, Senayan City offers Fashionlink at The Hall on 8th floor as a place for Indonesian talented designers and local brands to enter fashion industry retail. The growth of local fashion industry has been better and better each year caused by new talented designers that keep coming. Anticipating such matter, we would like to share experience of running retail business to survive in local fashion industry as well as in wider scope. Therefore, Senayan City always tries to provide display spaces, showing local designers works as a part of Senayan City programs. Not only at The Hall on 8th floor, the visitors and fashion enthusiasts can also look in pop-up store Fashionlink X #BLCKVNUE on the 1st floor that is a larger area, hence many more choices to shop at Senayan City."

Not only a marketplace, Fashionlink is the venue of various special talkshows of Jakarta Fashion Week partners. 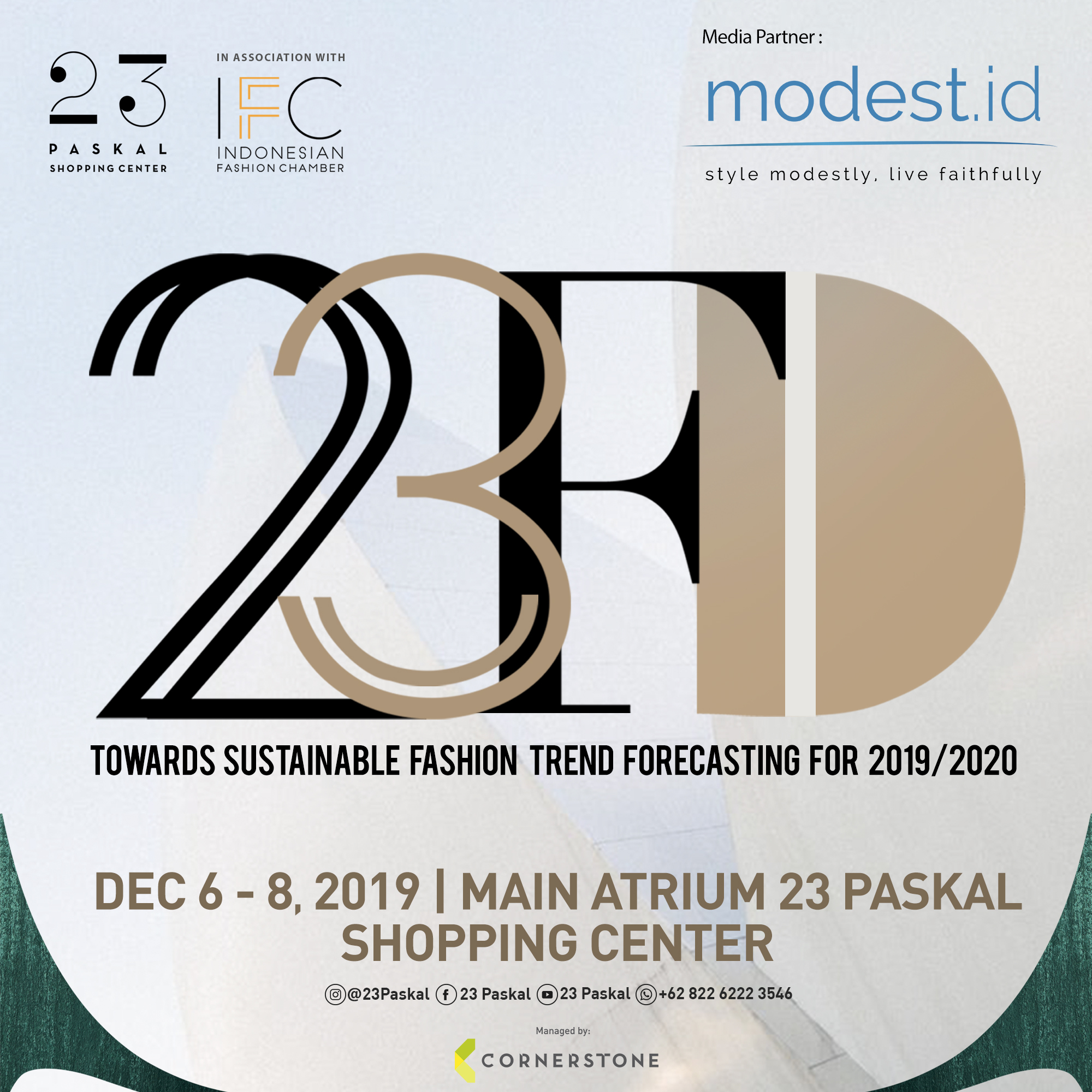 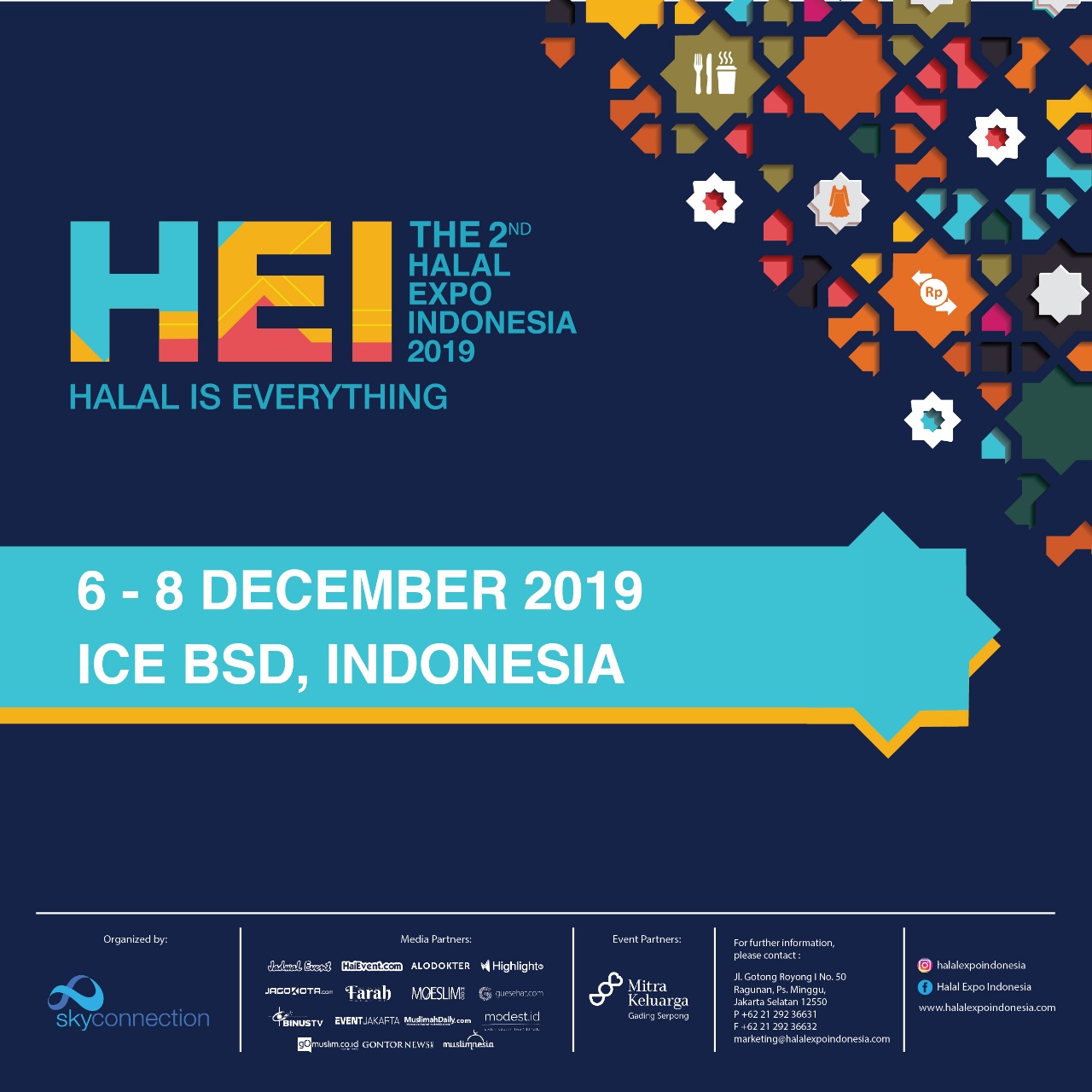 Made with by Modest Creative Team. All rights Reserved.